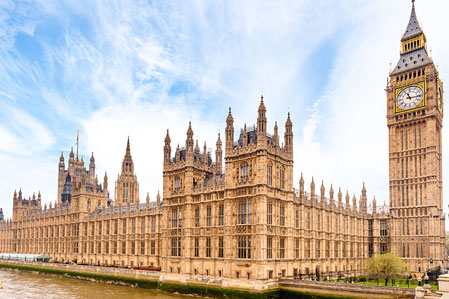 Anyone visiting and staying in London will want to spend some time exploring the infamous Houses of Parliament. You can access audio and guided tours here (in several different languages) which include the route taken by the Monarch at State Opening of Parliament, the Robing Room, the Royal Gallery and into the Lords Chamber. You will also get to see the Central Lobby, Members Lobby and the Commons Chamber. Your tour will end in Westminster Hall. You can get the tube here to Westminster from the Grand Royale London, which takes about half an hour in total. This is fantastic if you follow British Politics closely, or just if you want to immerse yourself in true British culture and visit some of the iconic places you see on television.